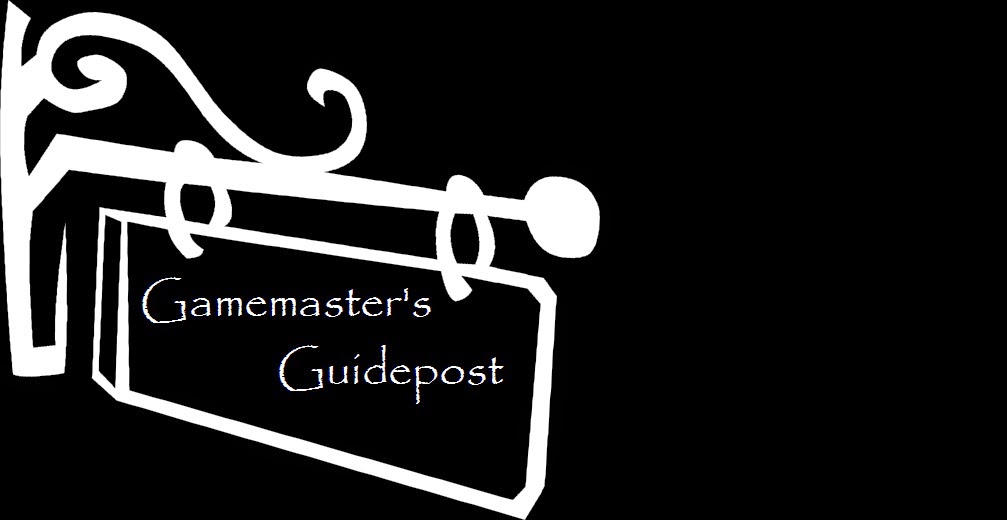 One thing I love to do is create, adapt, or improvise new monsters, creatures, or critters for my players to combat. When you’re just making something up you don’t really need to do anything but what your imagination dictates. But adapting things from mythology or fiction can be a bit harder. How much DR should the dragon have? What sort of air speed should it have? These things can be bothersome, most of the time you should just make a decision and stick with it. There are some good guidelines I like to use.

Of course, all of that assumes you are making monsters and not humanoid opponents. When making humanoid foes, use whatever base racial statistics the NPC has and then modify it as follows. Add up each attribute that your player characters and any NPCs that will be used in any combats they have and get the average. Subtract 10, round down, and add that as a bonus to the NPC’s score. For example, if your PCs have ST scores of 14, 11, 9, 17, and 10, Then the average is 12.2. So 12 – 10 = 2. Each NPC then gets a +2 to their racail average attributes. This can be done with skills if need be, but only add up combat-related traits and use their average skill level as the skill level for the NPCs.

Picking Over the Bones
A lot of this requires that you know your player’s characters as well as they do (and really, as a GM, you should). This includes what sort of tactics they like to use, favorite maneuvers, how they approach a battle, and so on. It might be handy to keep a notation of the average “combat ability” of your PCs in case you need to write up a opponent(s) on the fly. Read lots of GURPS material if you can. Compare your statistics to others to see where you stand. Finally, practice practice practice. By working out more and more beasties you’ll get a feel for it.  And don’t feel like you can’t modify or redo something you’ve done. I’ve gone back and adjusted things I’ve already used because I knew I’d made a mistake and needed to fix it.